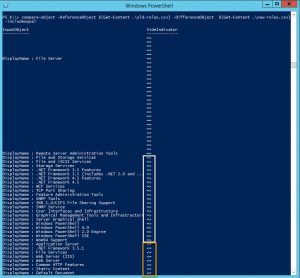 Most of my servers are running RHEL 6.9, but some are running 7.4 and one has xwindows installed. Changing the runlevel is different now.

To check the current runlevel in RHEL 6.X:

To disable the GUI at boot-up in RHEL 6.x:

Save the file and reboot to confirm.

To check the current runlevel in RHEL 7.X:

To disable the GUI at boot-up in RHEL 7.x:

Save the file and reboot to confirm.